On the road to Finland’s independence as a nation, the epic poem Kalevala played a central role in creating a sense of national culture and identity. The first edition of the Kalevala appeared in 1835, compiled by Elias Lönnrot from folk poems collected in Finland and East Karelia. 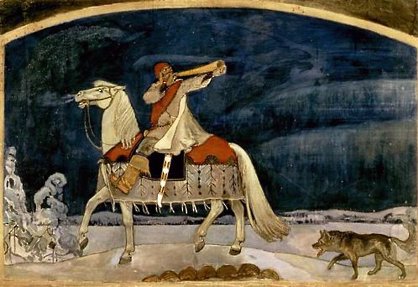 This poetic style and its stories had been part of the oral tradition of speakers of Balto-Finnic languages for two thousand years. Its unique poetic metre was subsequently used extensively by Henry Wadsworth Longfellow. Its stories revolve around the quest for the Sampo, a magical object that grants power on whoever possesses it.

The tale of Kullervo is seen by some as comparable to Shakespeare’s Hamlet, a young man whose uncle kills his father and on whom he exacts terrible vengeance.

The themes and language of the Kalevala also influenced J. R.R. Tolkien. In The Silmarillion, Tolkien transforms Kullervo into Turin Turambar, the warrior hero.

The Kalevala also inspired the great Finnish composer Jean Sibelius in his music, as well as generations of poets and artists to this day. It marked a new beginning for Finnish culture, and brought a small, unknown people to the attention of other Europeans. 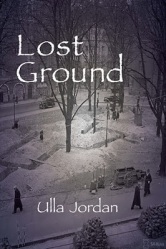 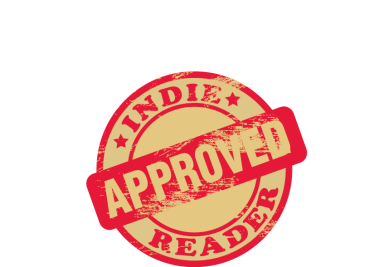